It is important to realise that the dissatisfaction of people grows throughout the world and this is an indication that many are beginning to awaken from their hypnotic lethargy, influenced by the transformative photons that arrive to Earth in increasing numbers each day...
The upper echelons of power prefer to keep us numb and sedated, so that we do not interfere with their plans of dominion, oppression and total control. Therefore, they redouble their efforts to impose and command at any cost.

Their discontent also extends towards the military and this is why, besides carrying out a great military purge, the US government has determined to put high-ranking officers to the test and dismissed 197 of them.

Could it be that it wants to abolish the Constitution in order to urgently replace it with a dictatorship accompanied by terrible martial law? It is also seen in the growing public insecurity, the persistent misinformation and concealment by the media, the well-camouflaged Patriot Act, the restriction on withdrawing savings from banks, the complete power to inspect telephone calls, e-mails and financial records, armoured vehicles on the streets of the US, war simulations in various cities, etc., etc.

What is the dire event they are preparing with such extreme urgency, whilst the entire world is unaware of it?
Or are these their last threats as they are losing out and everything is crashing down around their ears?
Is the photonic light overcoming the darkness that governs us?
As long as we are in this purgatorial limbo, we should not lower our guard and continue to protest tirelessly and peacefully until achieving our lawful objectives. 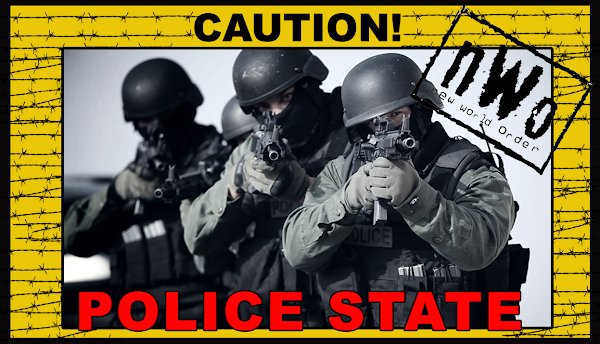