The Fukushima nuclear power plant in Japan which is still releasing deadly poisons, surpassing even the terrible disaster of the Chernobyl nuclear power plant in Russia that killed 200,000 people and left 270,000 suffering from serious physical abnormalities and cancers. Why did the Nuclear Safety Agency recommend to the government to not carry out a simultaneous earthquake and nuclear disaster exercise in Fukushima?

Could this have been a trap of the global elite to demonstrate their power and strength as then they did with the terrible earthquake and tsunami in Fukushima? Was this an act of retaliation against this country for its government disobeying the economic and financial demands of the holders of global power?

What is surprising is that many things have been concealed and very little is said about it. Are deaths and radioactive pollution concealed from the people? According to a report published two years after the disaster, 44.2% of children examined, already have thyroid abnormalities, with 18 confirmed cases of cancer and 25 more suffering symptoms of the illness; this is on top of the 15,845 dead, 3,380 missing and 5,893 injured... And what about the 22,000 alleged deaths in the US, caused by the radiation of Fukushima?

What about other leaks that are not officially disclosed, such as the one at the Penly nuclear plant, in France or that of the Doel nuclear station in Belgium, or that of Torness in East Lothian, Scotland, all of them occurring in 2012? Are they just coincidences or is it that those who are behind them want us to fall ill and eradicate us? Why so many nuclear leaks in such a short space of time? What about the chemical plants that cause pollution everywhere?

And the tankers that spill thousands of tons of crude oil into the sea?
Why is the real cause of the destruction of the chemical plant in Waco, Texas, still unknown?
What is happening all around the world?
Is this all a coincidence or is there a sinister conspiracy behind?
Are they still spraying us little by little to gradually eliminate us? 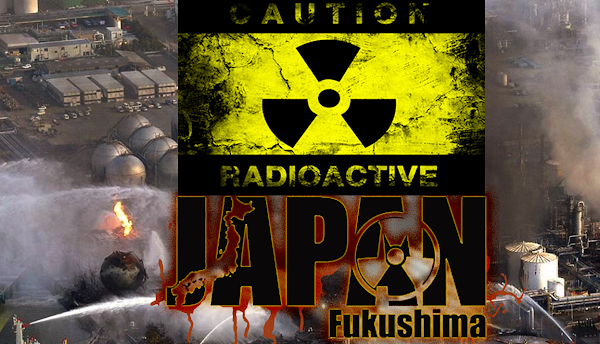