Continuing with the diverse events that have been vilely concealed, it is important to know that Earth-Gea-Gaia and all that exists is not, as we have been led to believe a world that we must abuse, deforest, contaminating cities causing huge water shortages, destroying arable land or leading us to infect its seas, lakes and river in an attempt to turn it into a huge sick and contagious rubbish dump.
They are also doing it in the stratosphere that surrounds us whilst simultaneously they induce the merciless extinction of countless natural species.
What is the purpose of wanting to destroy our beautiful blue planet that has served us so well?
Furthermore, not content with piling us on top of one another and making us pay large sums in taxes, rates and mortgages they have shamelessly desensitised, numbed and paralysed us, in this way creating a decadent, suffering and resigned race that is hybridised, laden with barbarity, war, corruption as well as a huge number of vices and lack of restraint.
It is important to know that still an invaluable ecological diversity survives which even now is immersed in powerful fields of electromagnetic frequency with wonderful centres of vital energy, circuits, spirals and formidable vortices that after many centuries of annulment and misappropriation to the surprise of many are beginning to reactivate and revitalise themselves once again.
They are powerful vibrational fields bestowed upon us by the wise Cosmocreators of space with great wisdom and love created with the aim of helping us in our evolution and management of physical, psychological and spiritual energies.
We are speaking of [sites that since ancient times have been highly-magnetised... a magnetic geo-biology that has always existed but now, with the enormous rise in the number of light-photons that increasingly descend are once again being reactivated as they were before. This is why previously unknown events and phenomena are beginning to manifest... 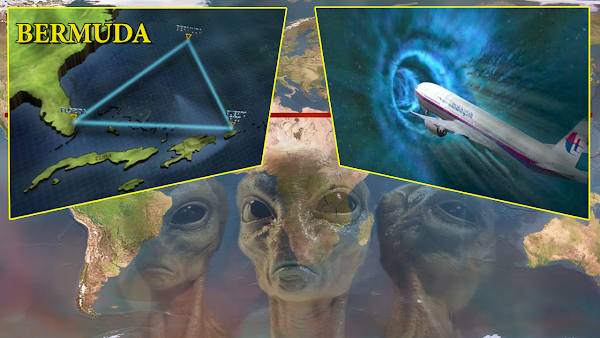